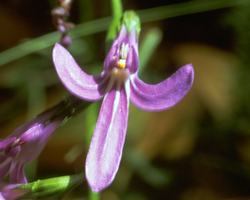 Mulla Mulla Essence is for the personal recovery from the shattering experience of burns from heat or fire. This Essence reduces the negative effects of fire and the sun’s rays. It is for those with a fear of fire or flames (often from a past life). If this fear is unconscious it will often manifest in a lack of vitality, as if they wish to fade away. 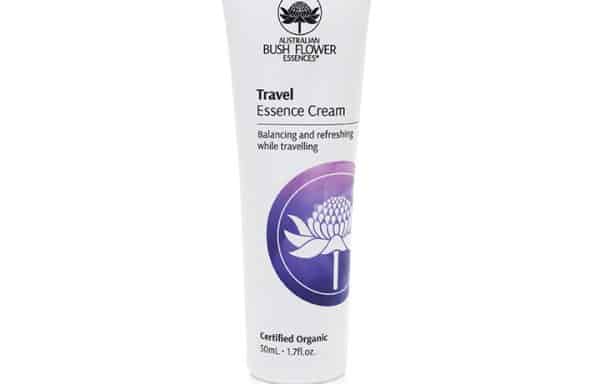 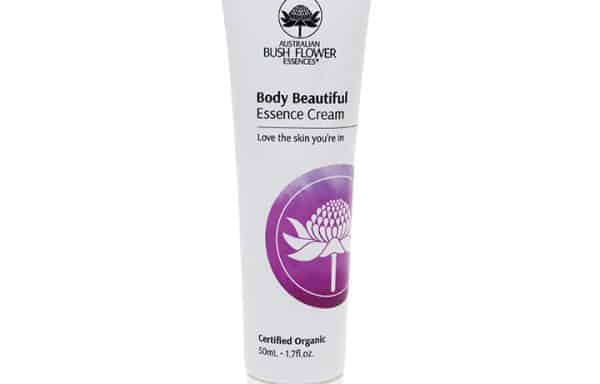 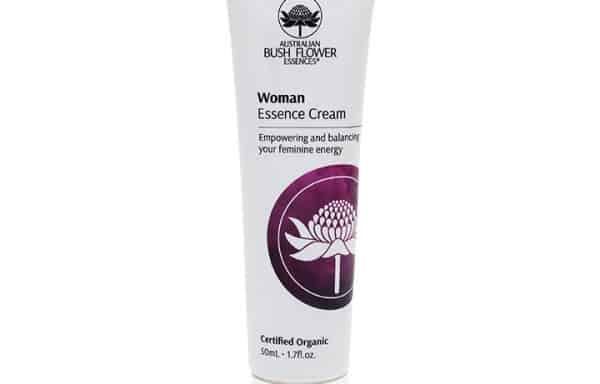 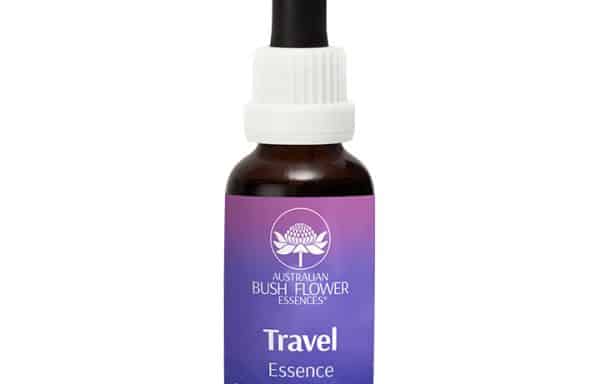 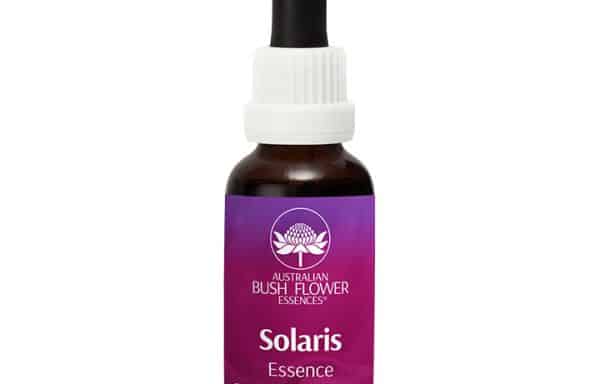 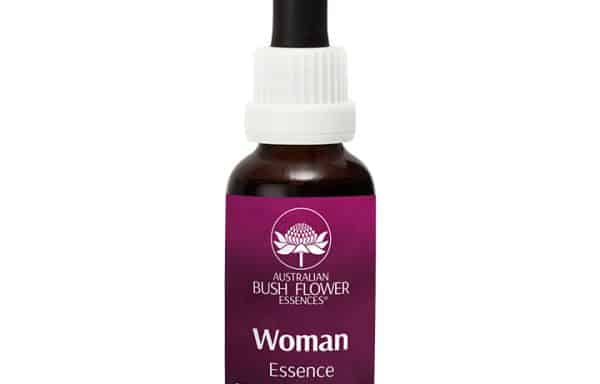 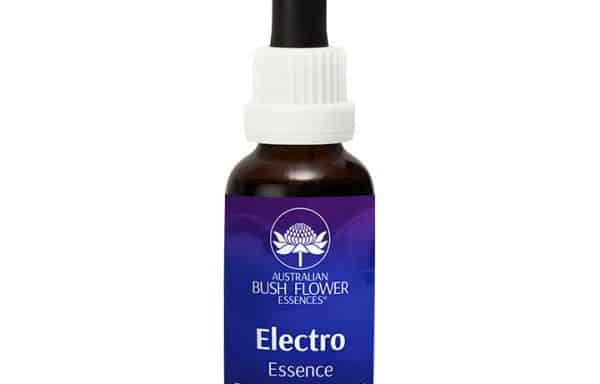 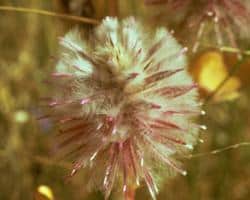 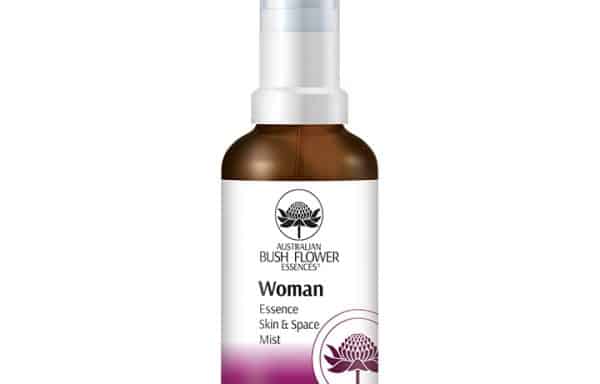